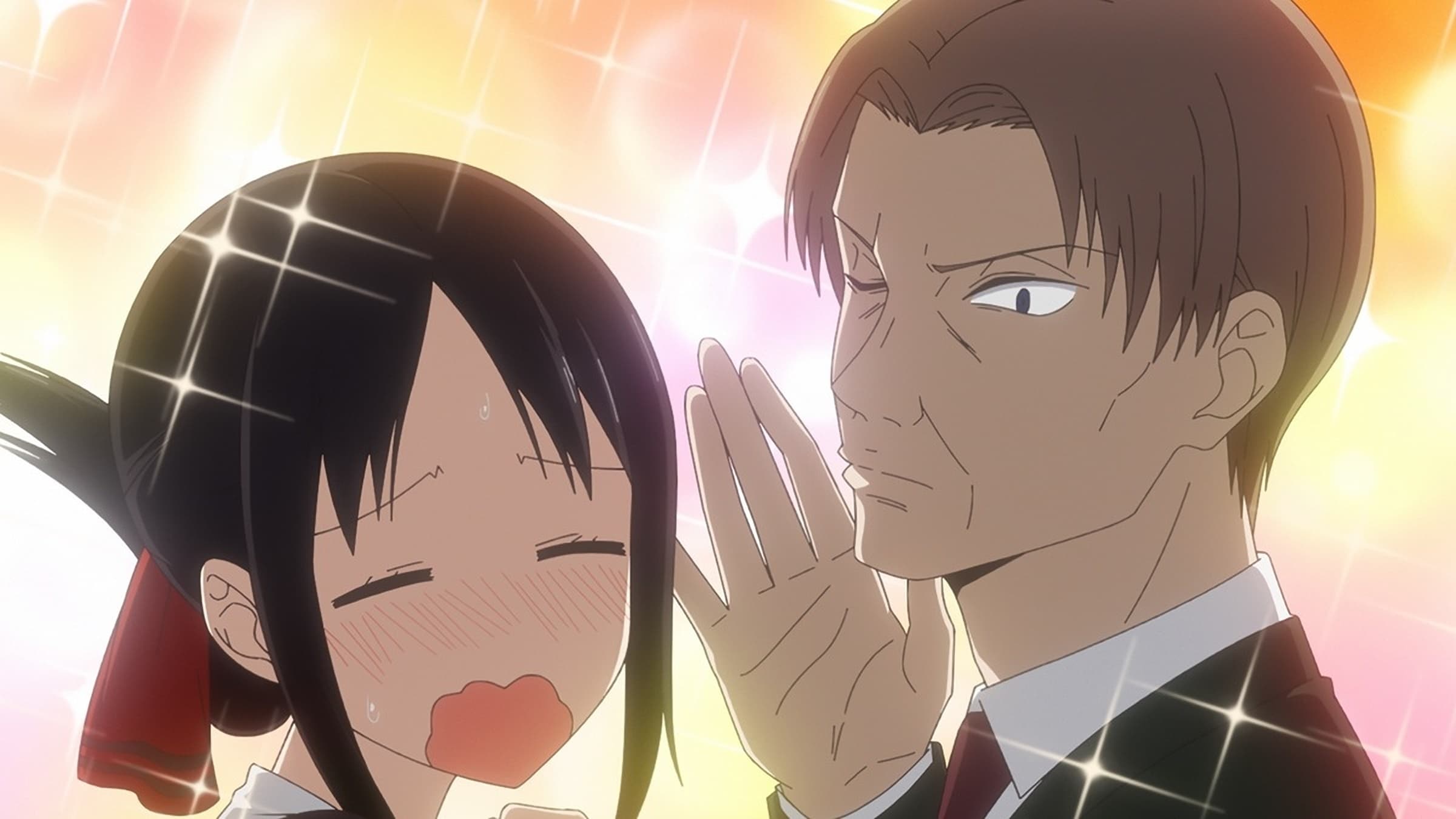 Parent-Teacher Conferences to determine each student’s future begin at Shuchiin Academy. One wishes to continue in the academy’s university, one is considering taking exams for a different university – both will declare their future plans. Fujiwara, who is joined by her father, jokes around and expresses her desire to go to a university outside of the academy. Meanwhile, Kaguya’s father didn’t show up, but she informs them just as her parents instructed – that she will continue to Shuchiin’s university. While Maki, Hayasaka, and the others each discuss their dreams, last but not least is Shirogane who is taking the exam. In a clear and confident tone, he declares the road he must proceed. And that answer is…! 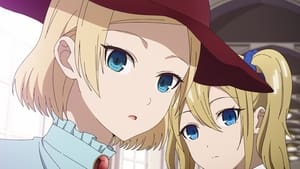 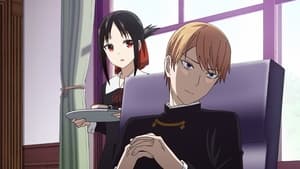 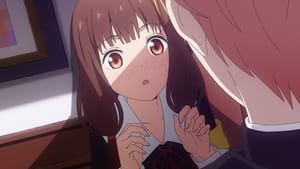 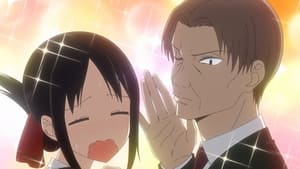