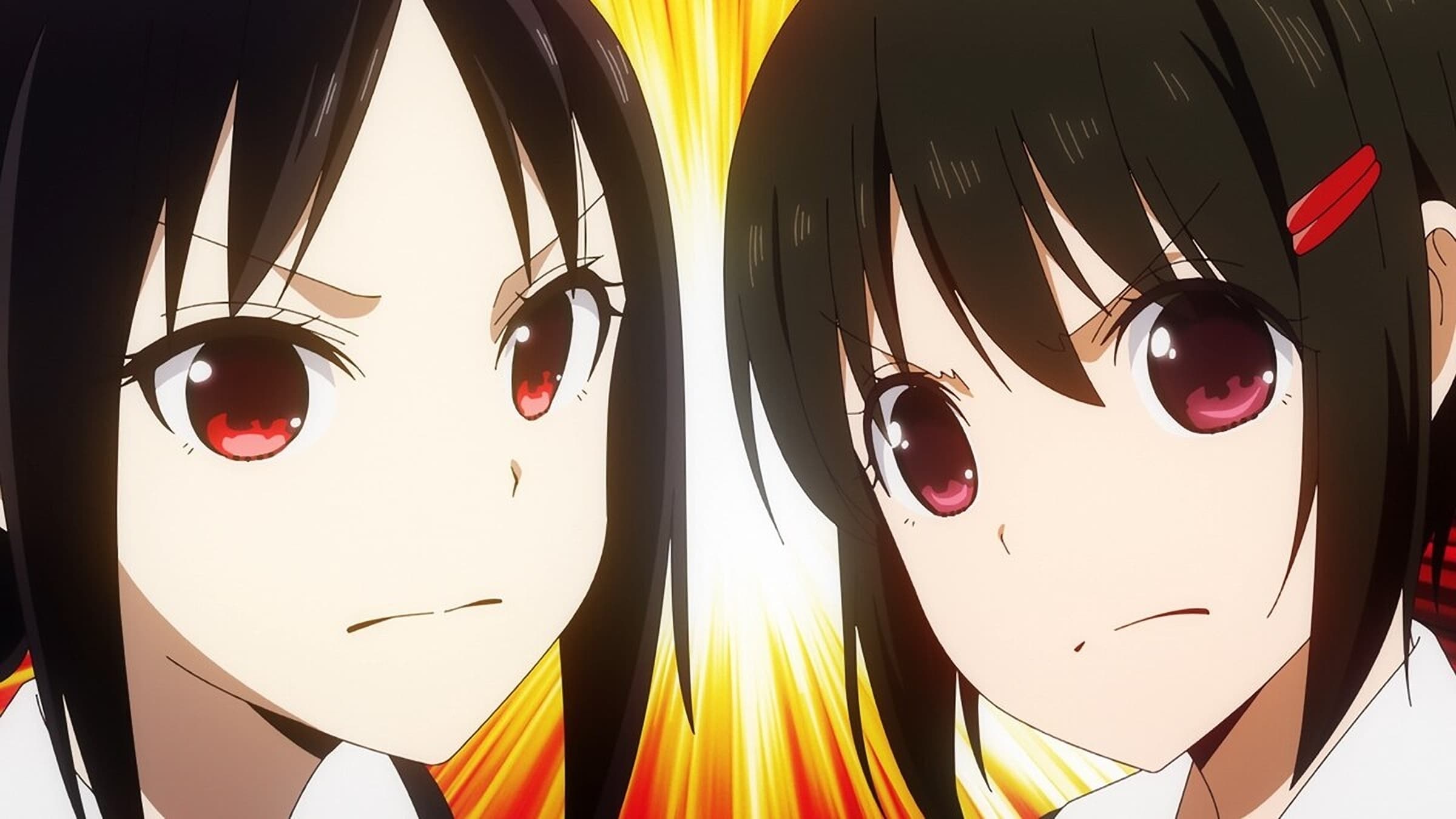 Shirogane accidentally steps on Maki Shijo, a female student who had collapsed on campus, and takes care of her in the student council room. Apparently, she has suffered from the sorrows of love. When Maki discusses her situation with him, her expression changes from high-spirited, to anxious, to explosively angry, to tearful. After witnessing such an intense range of human emotion, for some reason Shirogane was struck by a strong sense of déjà vu. What on earth was this feeling? 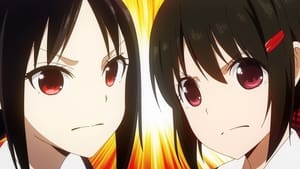 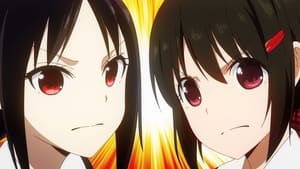 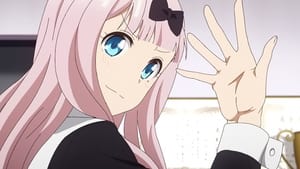 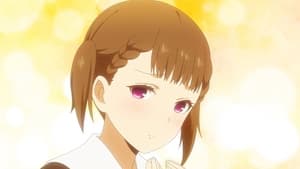 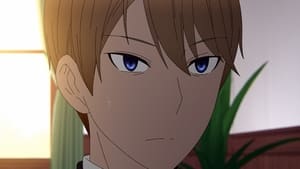 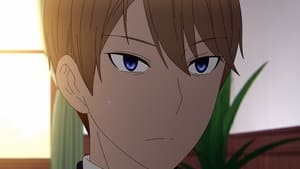 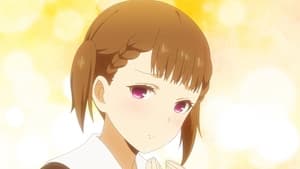 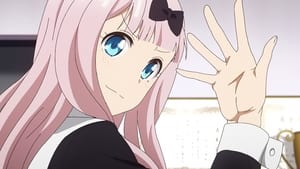